A small selection of critical genealogical resources are also held for Society members in the reference section of  Waverley Library. These can be accessed during library opening hours. 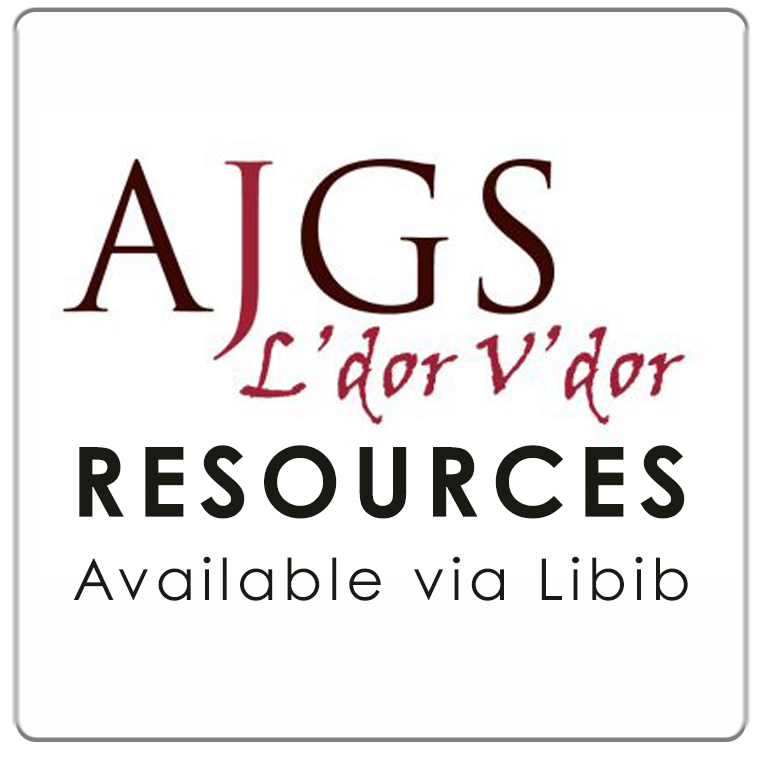 Avotaynu, Inc. is a leading publisher of  products of interest to those researching Jewish genealogy, Jewish family trees or Jewish roots. Their books can assist you in your research—from beginner guides to books about Jewish surnames. The AJGS Library holds several of these excellent reference books in both the Lindfield and Bondi Junction repository. 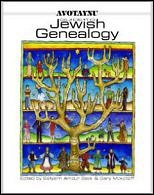 WHERE WE ONCE WALKED

by Gary Mokotoff and Sallyann Sack with Alexander Sharon 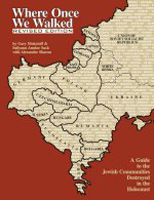 The award-winning Where Once We Walked (WOWW) identifies more than 23,500 towns where Jews lived before the Holocaust. Includes 17,500 alternate names, soundex index and "nearby town" index.

Using his own family research as a guide Kurzweil introduces you to the tools, techniques, and step-by-step process of Jewish genealogical research – including the most current information on using the Internet and the newly accessible archives of Eastern Europe and the former Soviet Union. 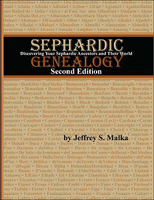 A DICTIONARY OF GERMAN JEWISH SURNAMES By Lars Menk: More than 13,000 surnames from pre-World War I Germany.

A DICTIONARY OF JEWISH SURNAMES FROM GALICIA By Alexander Beider: Information about some 25,000 different surnames used by Jews in Galicia. For each name, the author describes the districts within Galicia where the surname appeared, the origin of the meaning of the name (etymology), and the variants found.

A DICTIONARY OF JEWISH SURNAMES FROM THE RUSSIAN EMPIRE By Alexander Beider: Comprehensive collection of Jewish surnames from czarist Russia.

THESE ARE THE NAMES by John S Levi: A painstakingly researched compendium bringing together the fragments of information on 1500 Jewish pioneers and convicts who came to Australia between 1788 and 1850.

Below is just a small sample of the specialist lists available from the AJGS Library. Very little of this material is available online.

Published by the Board of Elders of the congregations and compiled by Lionel D Barnett (Editor & archivist), Miriam Rodrigues-Perier (Archvist) and Chloe Loewe, PhD, with the assistance of Alan Rose, I D Duque, W M Schwab, G H Whitehall, Raphael Loewe and David Nunez Vaz.

RECORDS OF THE GREAT SYNAGOGUE OF LONDON by Harold and Miriam Lewin.

And so much more!